How much should you spend on a good prime lens

Lenses vary hugely in price, so what do you get for your money?

Let's take a look at a few 50mm lenses.  50mm probably the most commonly used lenses, manufacturers sell large numbers of them, and every manufacturer makes a 50mm, so it is easy to compare them.
This is by no means a complete list of all 50mm lenses, but just illustrates the price difference.
As you go up the price range two things change, the housing that the lens is in and the optical quality of the glass.
The Canon 1.8 is so cheap, it isn't fair to criticise the lens, for what you pay it is a bargain.  However, the housing is light weight and plastic, the focus ring is so small that it is very tough to use.  This lens is really designed solely for photographers using auto focus.  I have seen people using these lenses for video, but I would only advise it if you are on a really tight budget.
The Canon 1.4 has a better focus ring and is easier to use manually.  The housing is slightly better than the 1.8
The Canon 1.2 is an L series lens, so the housing is weather sealed and a bit tougher.  Through the canon EF range, the more you pay the faster the lens becomes.
If using a lens for video, I would choose the Zeiss 1.4 over the Canon 1.2.  Zeiss make a good solid metal housing for their lenses.  The focus throw on the Zeiss is also larger than on the Canon lenses, which makes manual focusing much easier.  Zeiss lenses also hard stop at infinity.  Canon EOS lenses are designed with auto focus in mind, the focus ring will circle around forever, pushing a touch past infinity and then you have to bring it back. With the Zeiss lens, if you just roll it all the way and infinity is where the focus barrel stops, altogether much better when you are filming.  Leica is another lens similar to Zeiss in this aspect, and also similar in terms of cost and build quality.  The image of the Leica and Zeiss do vary, but which you prefer is down to individual taste.
The Arri Master Prime 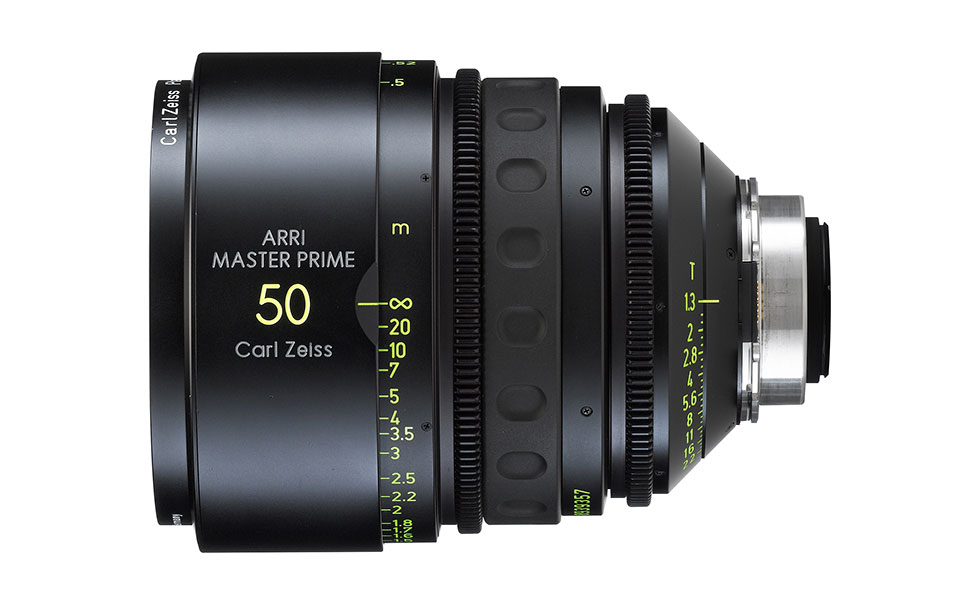