I recently went on a shoot where one the cameramen had an Easyrig he was using with his XDCAM camera.  My first thought was, can you use an easyrig with a Gimbal, such as the Movi, Ronin, Helix etc? 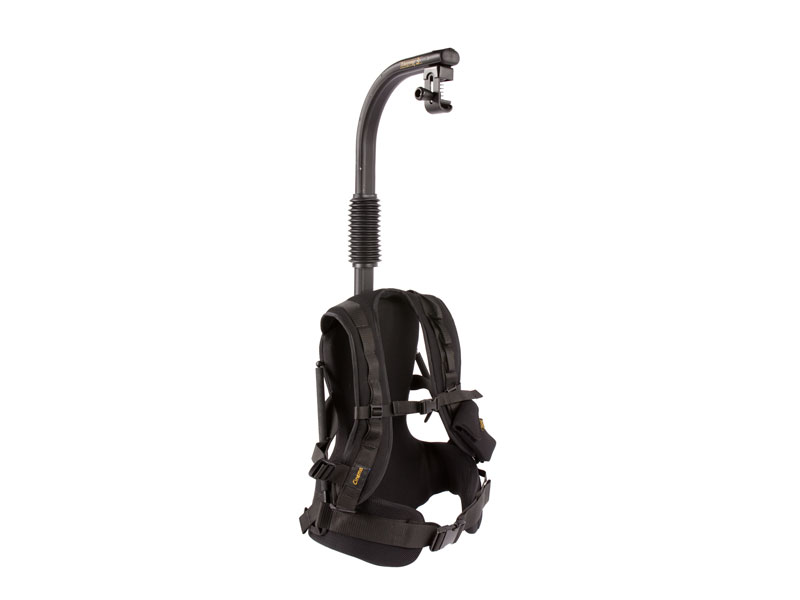 The weight of a camera a lens and a gimbal lifted out infront of your body means that you can only really hold the rig and operate for a few minutes at a time until your back and biceps begin to burn.  The Easyrig would take this weight and sit it on the hips, making carrying a gibmbal very easy.  One issue with this idea is that the overhead arm of the Easyrig is designed to sit a camera on your shoulder, not out infront of your body.  An interesting solution to this is the Serene from Flowcine. 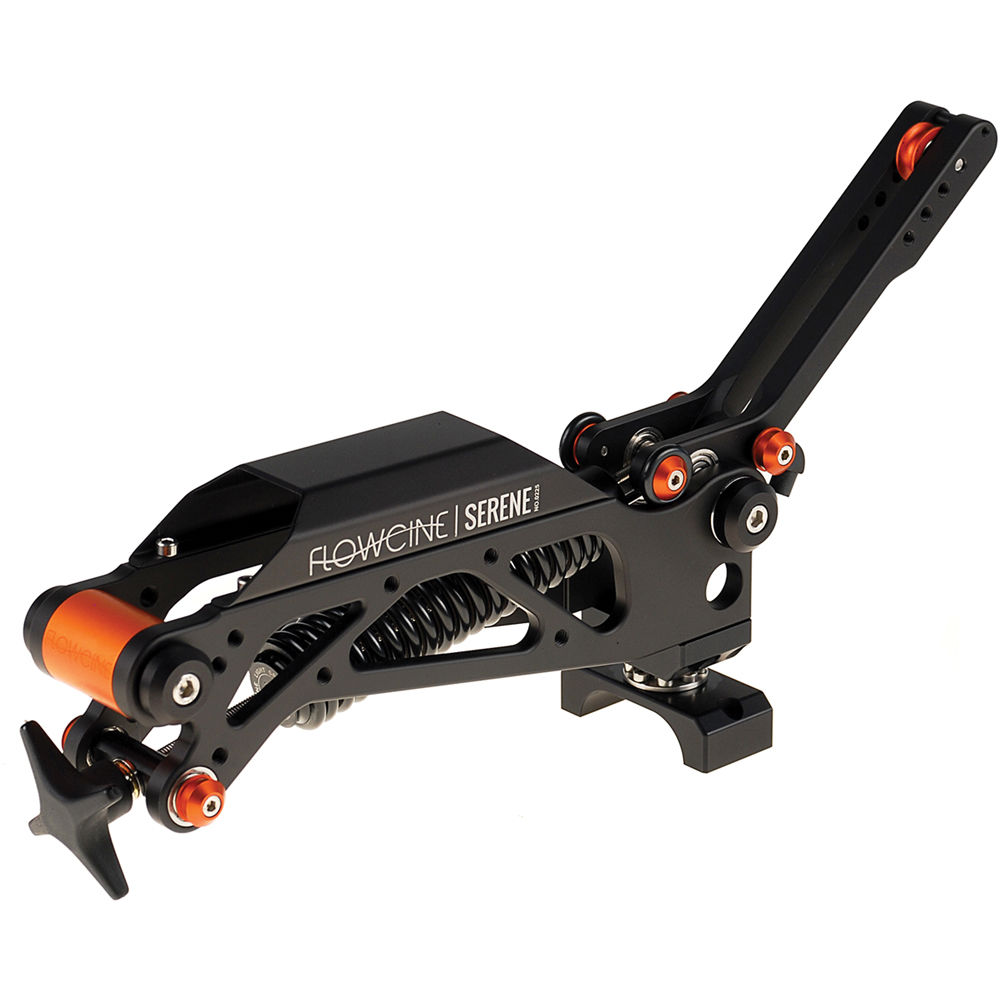 The amazing thing about this device is that, not only does it hold the rig out infront of your body for gimbal use, but it also has a shock absorber system.  All gimbal systems are stabilized on three axis, meaning that the up and down bounce created by the operator walking along, is up to you to control.  The Serene arm would take this bounce out.  I was curious to know if this would work as a set up, until I saw it in operation on twitter from @AntDodgeTVcam 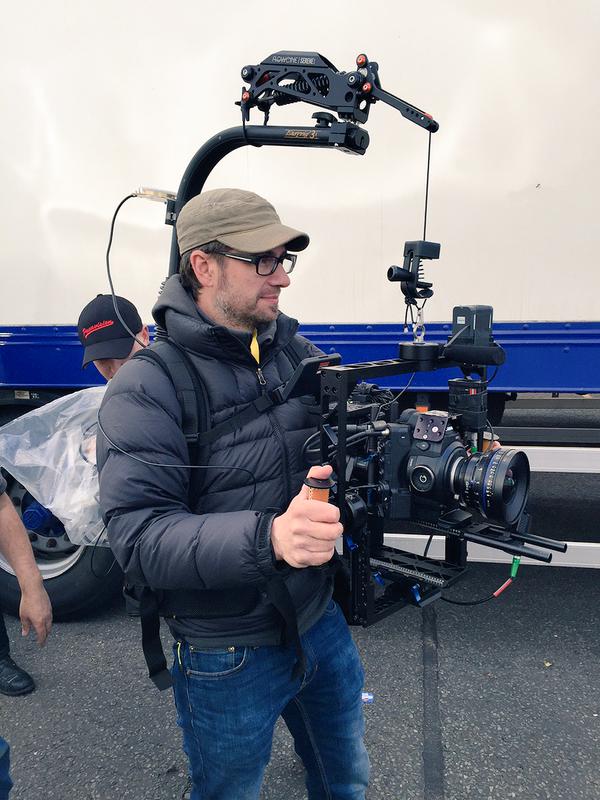 Here you can see the gimbal is the Helix with an easyrig and the Flowcine Serene.  This looks to me like the ideal set up for using with gimbals on shoots when you need to hold the rig for long periods.