One of the things about learning to do something the "correct" way is that it can easily become such a habit that you never look outside these rules.  With composition, we get so conditioned to placing objects in the screen using the 2/3rds rule that it becomes second nature.  Often, when I see something that I feel is shot beautifully it is because it breaks these rules.  In the clip below there are some great shots, but it is worth looking at the portrature, the way people faces and bodies are framed.

Faces aren't always where you expect them (occupying 2/3rds of the screen looking into the space section of the frame).  Sometimes just the smallest part of the body or face is shown, just an eye or even the back of someones head, but you get the sense of it and you don't need to see the entire face or body on a standard mid shot. 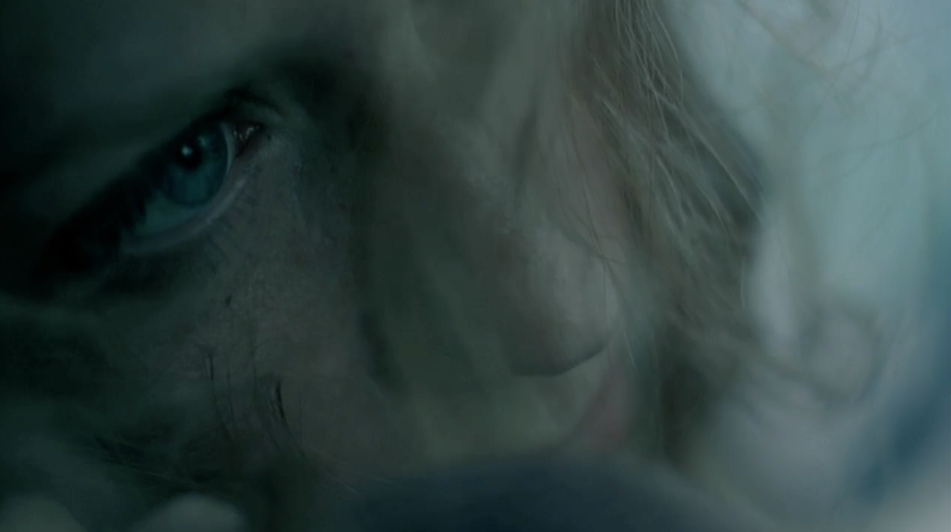 I love this shot of the man below.  Reflexively, most cameramen, myself included, would pan right and a touch down on this image and end up with a very standard shot.  It takes a bit of forethought and concentration to mix things up and get these kinds of compositions. 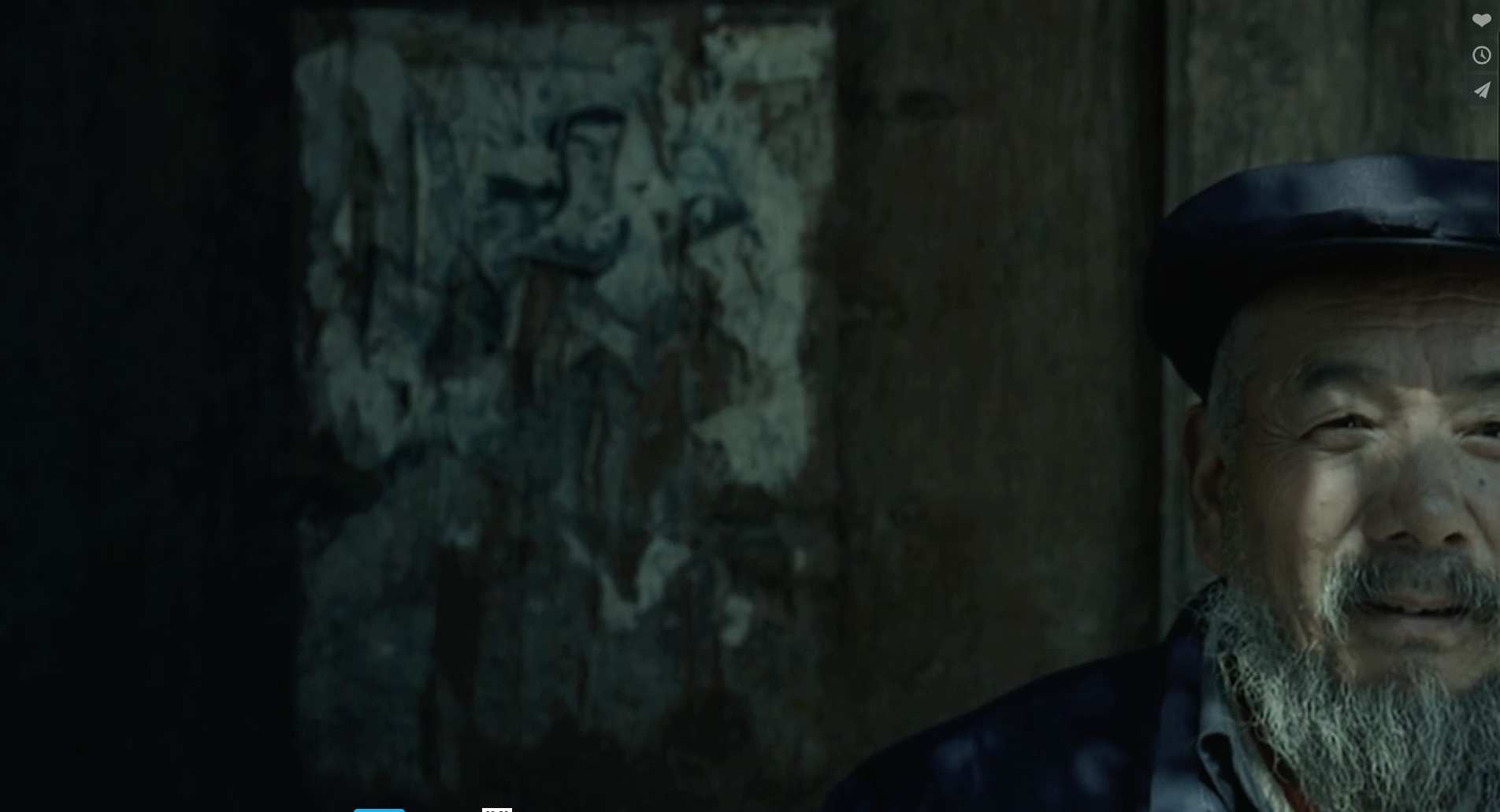 Again, the temptaion is to show more of what is going on, but we dont' always need it.  The actual amount of in focus face here is tiny, just and eye in the furthest 6th chunk of the screen and the vast majority of the screen is just one out out of focus colour.  The image is beautiful because of the composition. 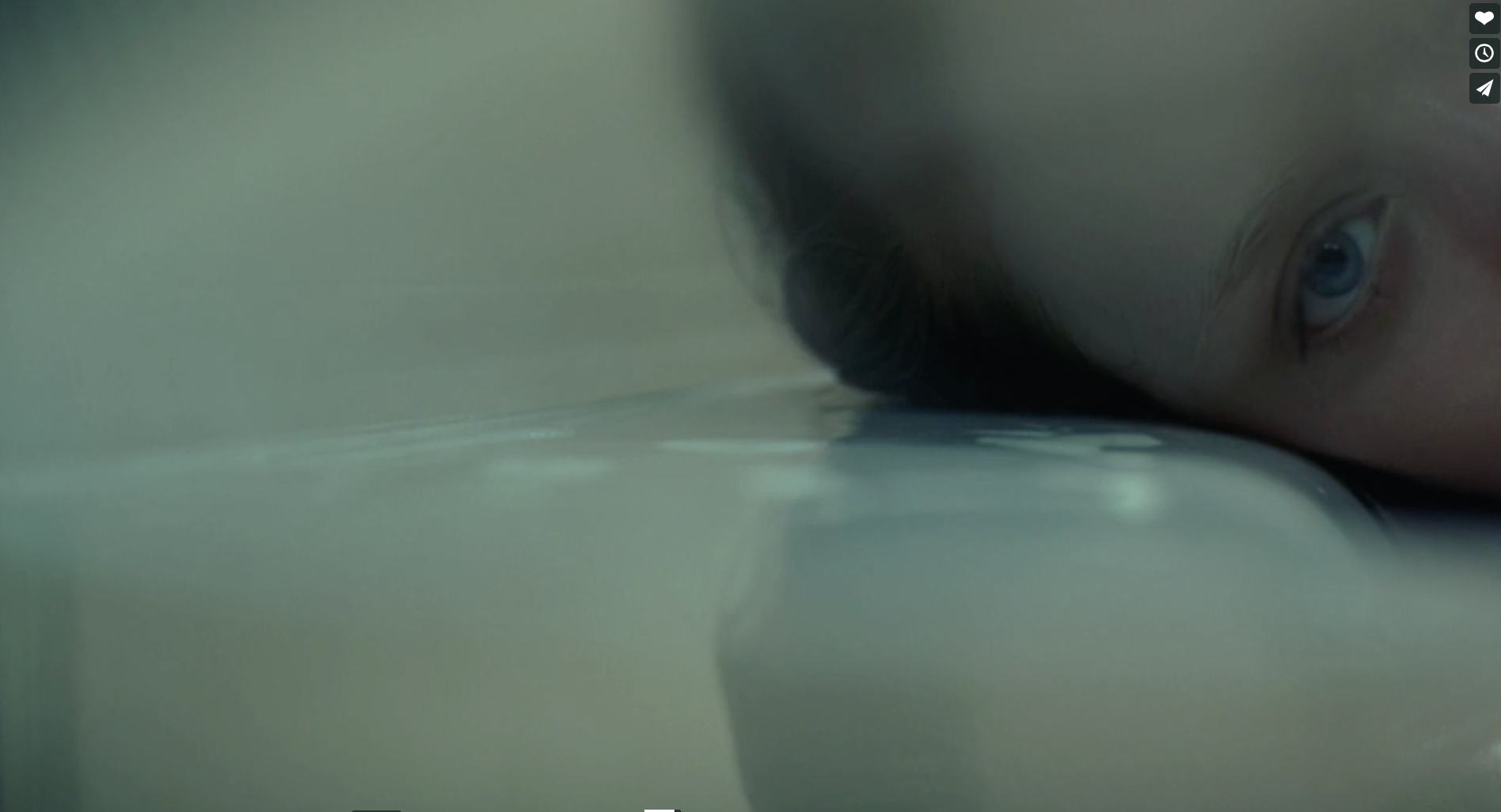 Another one that breaks the rules.  Loads of head space, subject in the middle of the screen, most of the face missing everything you are taught not to do when you first start composing photos or filming interviews, it is breaking these rules that make the image work. 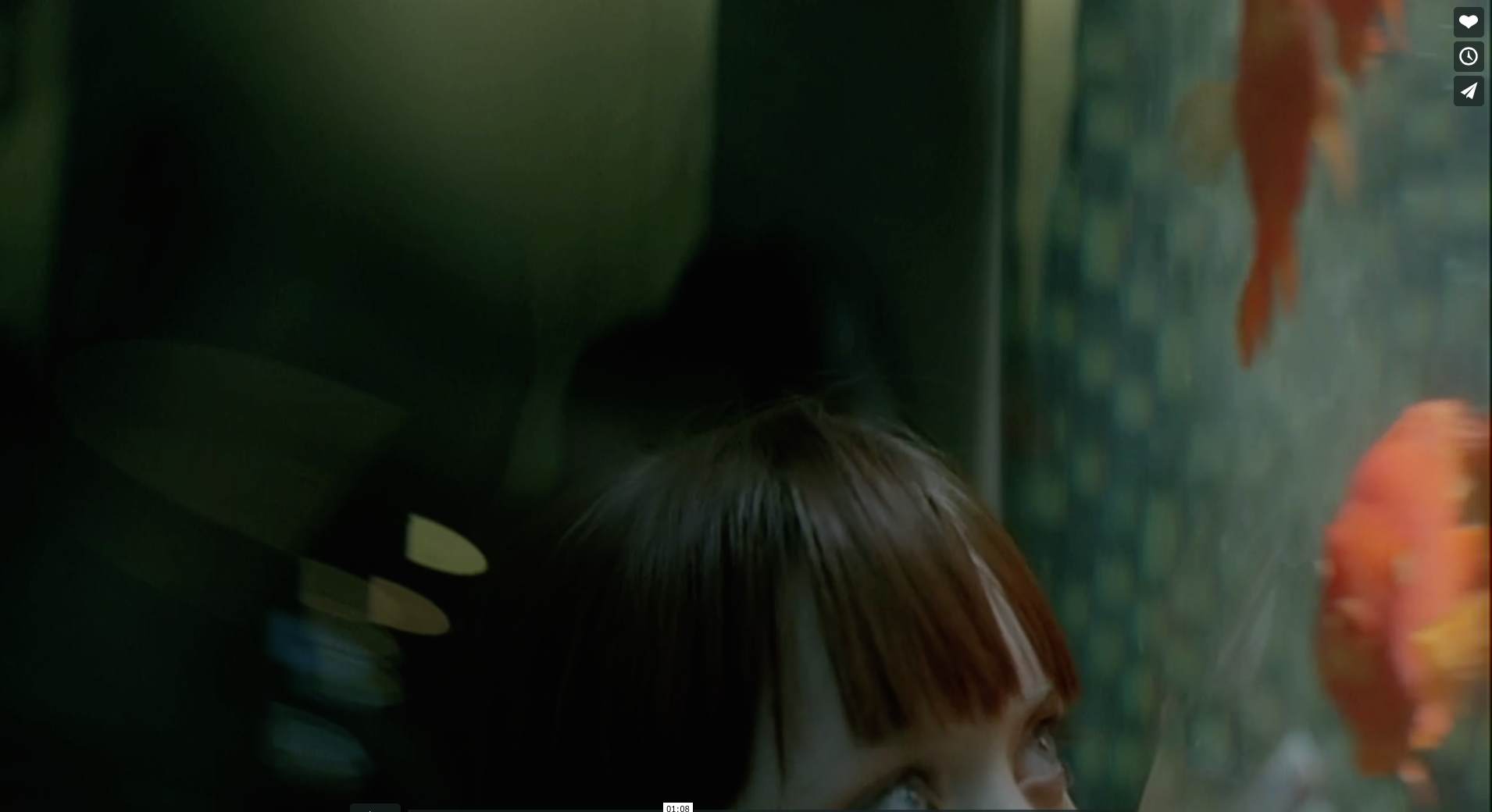 There are loads of other shots within that clip that break the rules of compostion in a similar way.  Most of them just flick up on the screen for a few seconds and yet that is plenty of time for us as a viewer to relalise what is going on.

Recently I have been trying to inject a bit of creative framing into a couple of the projects I am working on.  It is really good to stop and re asses the rules we have been taught.