Having some kind of macro capability is often handy to have on a shoot.  Maybe you are filming a watch being made or you are watching the reflection of the object in someone's eye, and you only want the eye in frame, I have done both of these shots more than once and for this you need a macro.  (Below is a gratuitous macro shot I took in my garden) 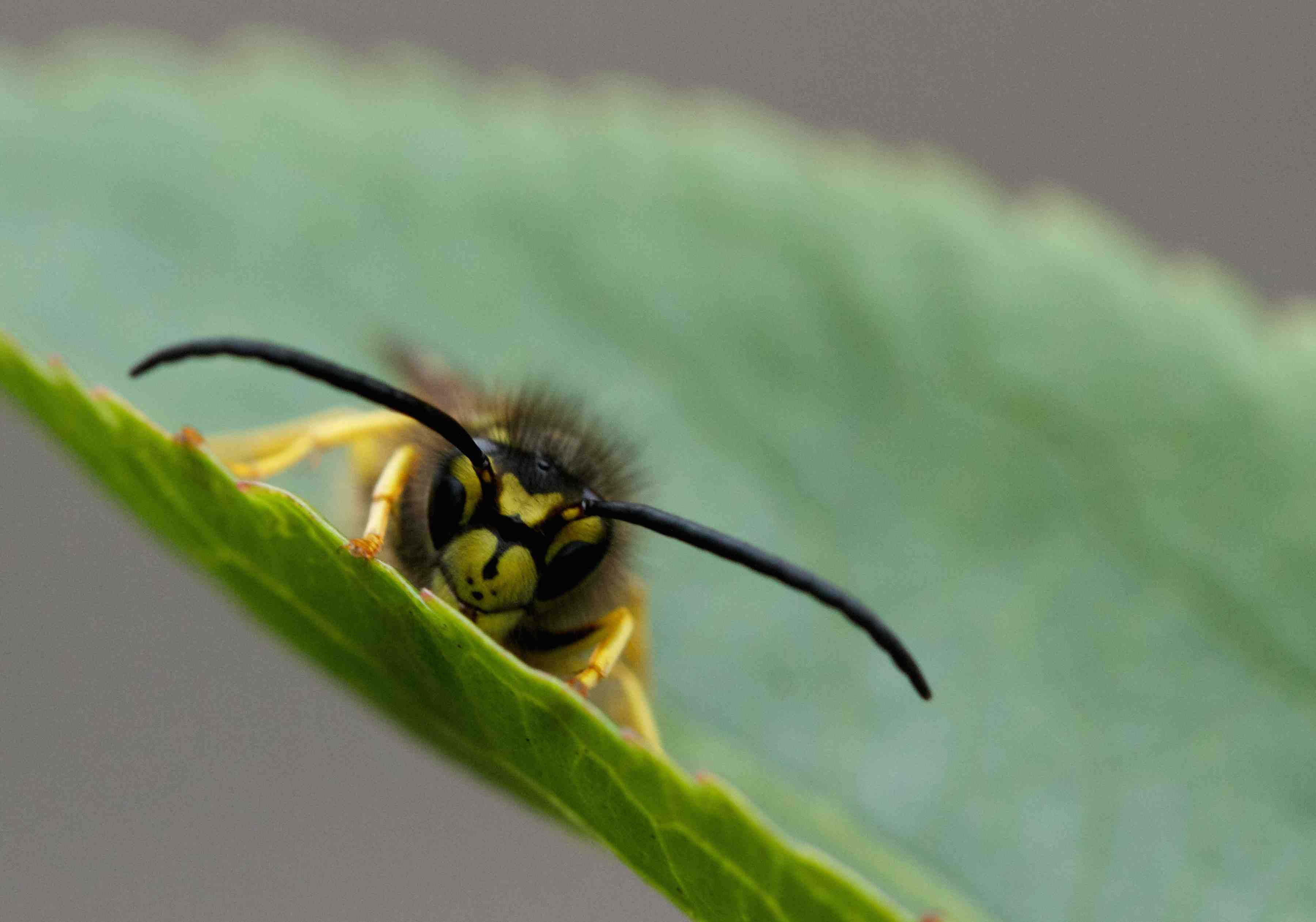 I thought I'd compare the macro capabilites of the following lens combinations and see how they did.  All of these images are taken on the Canon C300.

4) All of the above with the Canon macro extension tube.

This first image was taken using the 24-70mm at the closest focus range at 70mm.  I had never used this as a macro lens before, and was surprised by how good it was.  You can really get in there with it, and it gives you a way bigger image than the 70-200mm which I hadn't expected.  The note covered is about 8cm across, filling the screen. 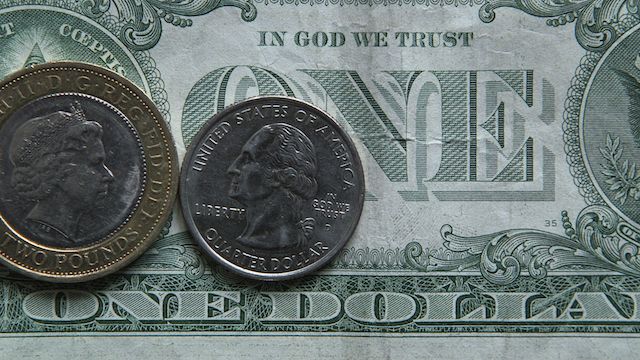 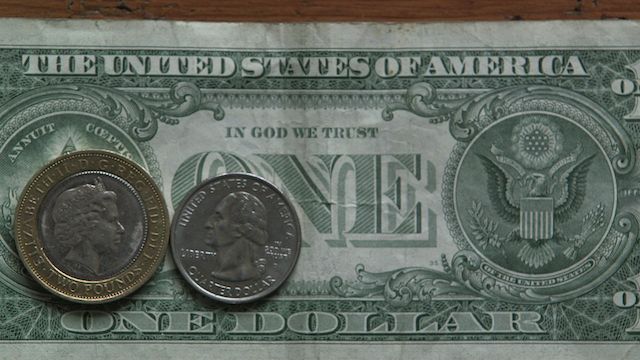 The image below is 70-200 again, this time with the macro barrel, which allows you to focus that bit closer. 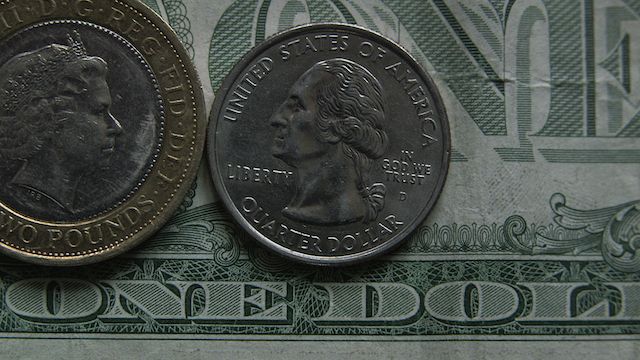 This next one is the 24-70mm with the macro barrel attached.  Really amazed by this one. 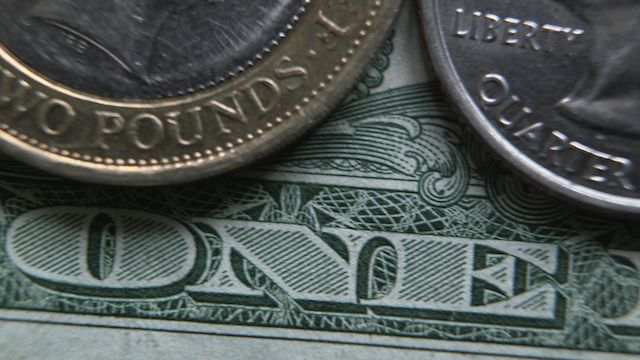 This is the Canon 100mm macro lens IS.  As you'd expected, it is the closest of the bunch.  The across section filling the screen is only about 2cm wide. 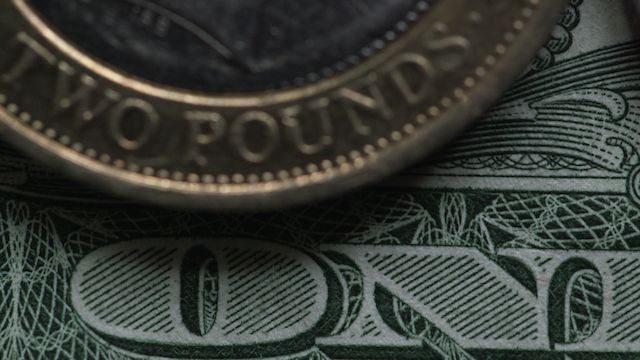 Just for interest I thought I'd chuck the Macro barrel on the 100mm macro lens.  Apologies for this terrible shot, I was doing this all hand held and struggling with light so it all looks a bit soft, but you can get this close if you really need to. 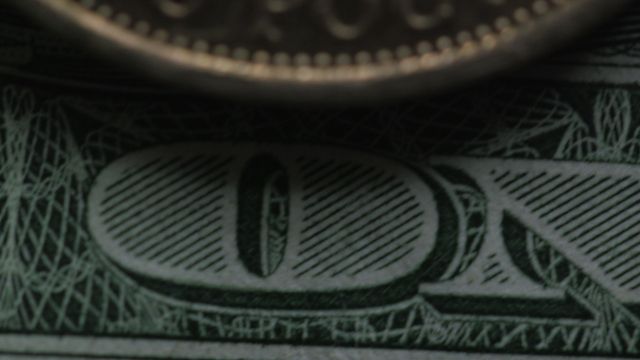 The Canon 100mm macro is obviously quite a bit more expensive than the macro barrel.  This is hardly surprising when you consider that barrel is really just air - there is no glass in it, the barrel just transmits the info from the lens to the camera and creates a gap, so your closest focusing distance becomes nearer.

So what do you get for your money when you spend the extra on the Canon 100mm macro?  Firstly the lens gives you the best macro cababilities and you get the closest images.  Secondly it is image stabilised, this is really handy when shooting this close to something as the slightest woble is magnified. Thirdly 100mm makes sense for macro work more that 70mm on the 24-70mm.  To get the shot I have above with the 24-70 and the macro barrel I had the lens centimeters from the object.  This can cause a few issues when you are shooting - you could quite easily block your light source, and if you are shooting a person - their eye for example, the lens would be almost touching their face, which would be a bit weired.

One final pluss point for the macro lens is it is quite a bit easier to focus than when using a barrel.   The barrel also gets rid of the infinity end of the focus spectrum.

Here are each of the lenses used in this little test including the barrel. 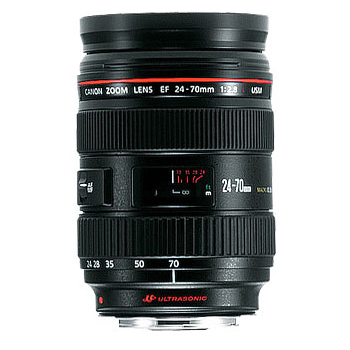 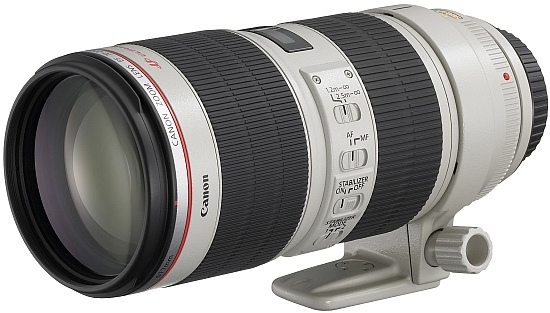 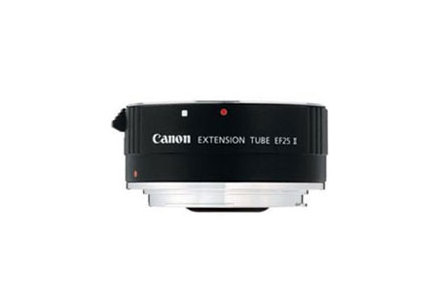 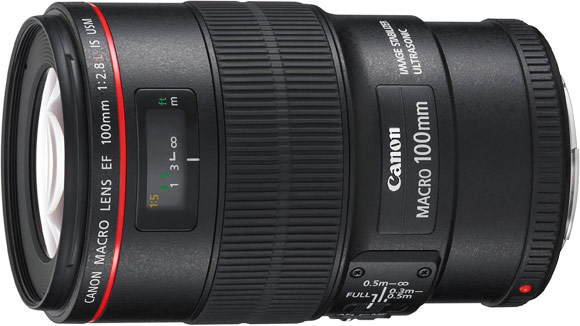