How to shoot B-roll or GVs

Here is a question I received last week.

"I can follow action really well.  But when it comes to framing objects for b roll, and framing interviews, I need a lot of training to get the shots I love to use in an edit.  I am determined to get better though.

In the edit suite, I can easily pick the best framed shot.  But when I look through the viewfinder, I don't really know where to go.  What do I look for, what's my "go to" basics when framing shots."

This is slightly tricky to answer.  I've been shooting for a long time, so when I compose a shot, it is not an intellectual exercise.  I don't think about the rule of thirds or where to position the subject, I just set the camera up instinctively and film the scene in the best way I can.

However, this doesn't help anybody, or answer the question very well.  It is also a question I remember asking when I first started working in television, so I'll do my best to come up with a few tips for shooting B-Roll or GVs.

Imagine you have been asked to get a shot of the Eiffel tower, going right up to the park and getting a shot with the tower in the middle will give you a typical postcard image. Imagine a shot from a few streets back with litter in the foreground, or some barbed wire or graffiti, or a cafe in the evening with people drinking outside, a lone shot of someone walking their dog.  Each of these images, says something different and the trick is finding something that helps the narrative of what you are filming.

Try shooting some shots, whether video or just with a stills camera with a prime lens, say a 35mm or 50mm.  If you look at a scene and think it all looks interesting, the temptation is to shoot it on a wide lens and get it all in.  Using a tighter fixed lens forces you to make decisions, it forces you to ask what's really interesting in the scene.  Many photographers favoured just one lens - think Henri Cartier Bresson.  I think the forced constrainst imposed by a prime lens can be useful.

Finally, get inspiration from great photographers and cinemaphotographers. This could be anyone you like really, but to get you started, here are a few people I like. 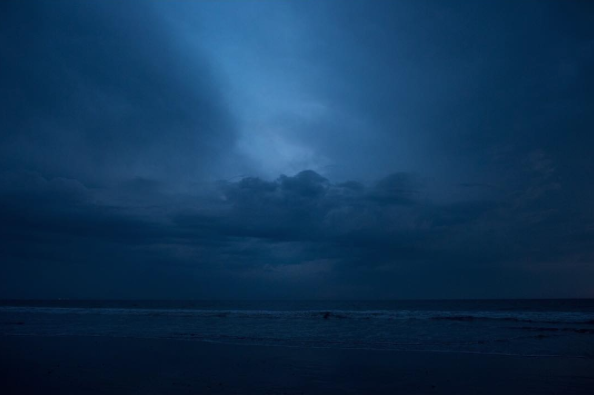 The shot above is from Emmanuel Lubezki (The Revenant, Birdman).  A lot of his shots tend to be quite low contrast.  I love his work, he always manages to get his own original look into the pictures.  I find it hard to describe why i like it, so I'll just leave his instagram name and you can look him up for yourself. @chivexp

The above shot is from Reed Morano.  Her shots are usually really low key, dark moody affairs.  She is an incredibly talented cinematographer and well worth a follow @reedmorano.

It's also worth looking at a few photographers.  Recently, I have been enjoying the work of Alan Schaller 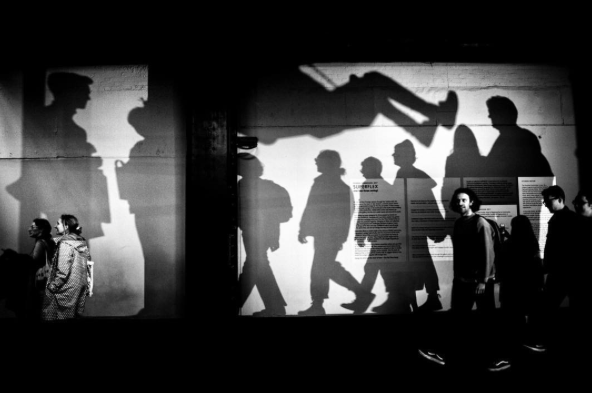 Alan Schaller typically shoots really high contrast scenes.  He tends to make use of shapes and shadows in a really effective way.  You can follow him at @alan_schaller

These are just some people that I like, but you may not.  There are lots of people out there who are shooting great stuff, just pick a few people you like and see if you can get some inspiration from it. Click here to see  more cinematographer I recommed following.