I have worked on a few projects lately that rely heavily on negative space.  It seems odd to be employing the same shooting technique on completely unrelated projects, but I guess this is something of a trend at the moment.  I thought I'd outline two of the projects here.  The first is a branded video, and the second is a promo/advert both of the projects employ a technique of double exposure to make them work. 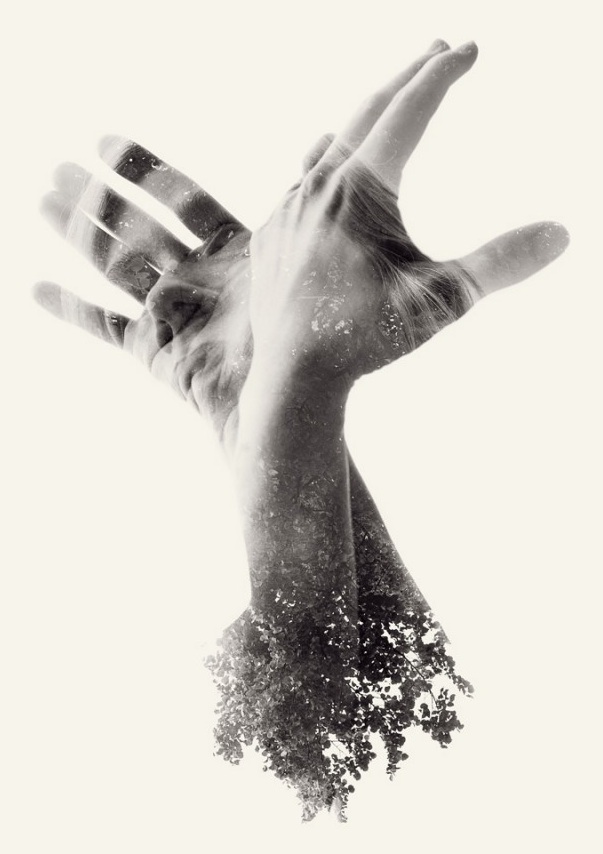 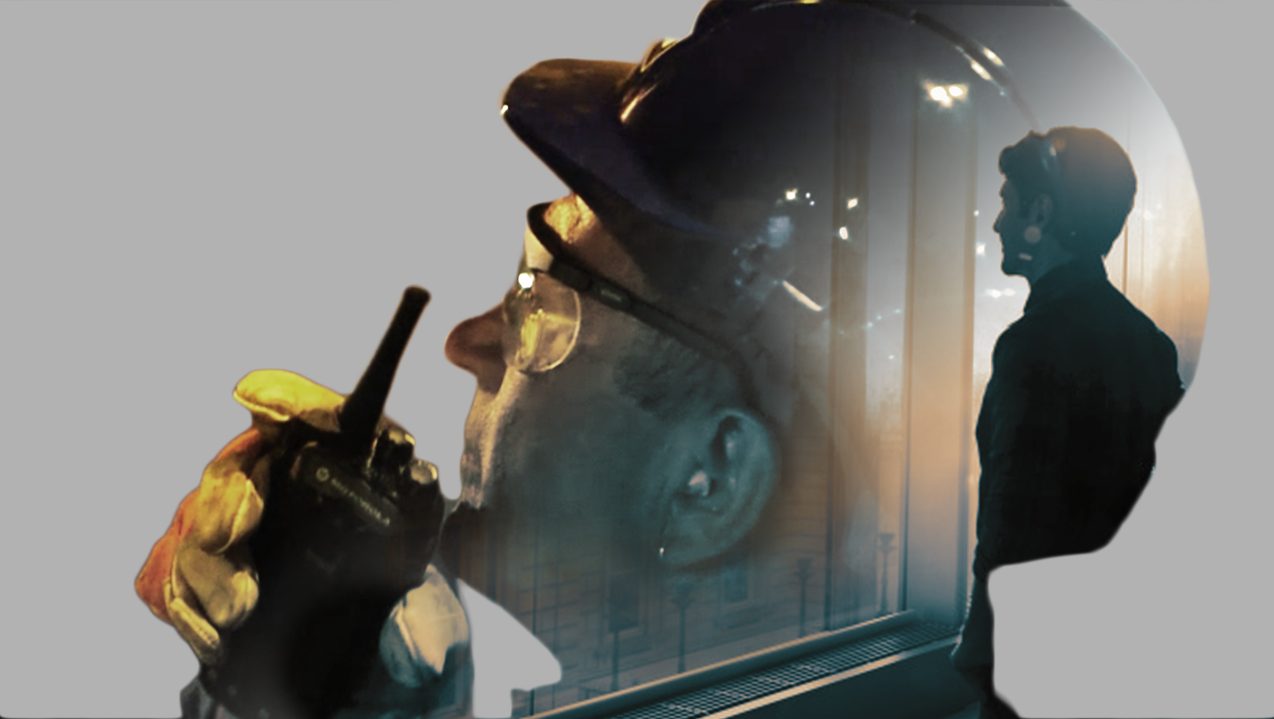 Here the workers face is used as a canvas, but you could just as well shoot this wider to make the head smaller, and then use the negative space as a canvas if you prefered.   This isn't a green screen shoot, the worker is in his normal work environment, but his head is easy to cut out as it is heavily differentiated from the background.  This differentiation can come from either using a tiny depth of field and seperate the background, or extreme lighting to create contrast. 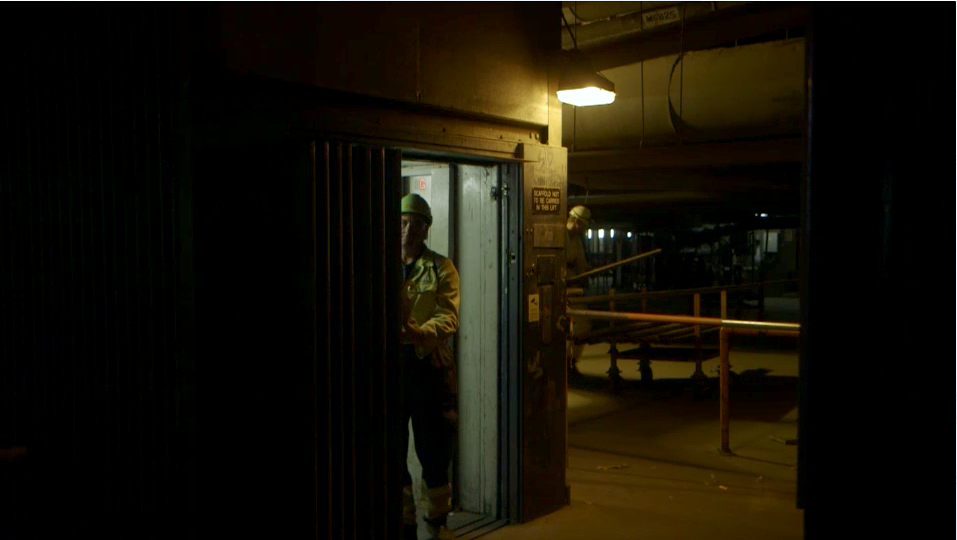 In this shot we got most of the light using what was already available.  The lift and the area just outside is brightly lit and so contrast well with the darker walls.  All we had to do was light the worker as he came out of the lift and we have an image that can be used for double exposure.  Here it is the framing that works, shooting this tight would mean you only have a lit area with no contrast, the wider shot gives us darkness.

In the above examples contrast is used to pull out a feature of the picture and seperate it from the background.  However, you can also use a small amount of contrast, especially if there is a large area of darkness onto which you can comp your second image.  In the next image the negative space takes up most of the screen.  Here I stopped the camera down heavily and used a shaft of bright light to give to illuminte the model's face.  This is for a different project, but the basic concept is similar. 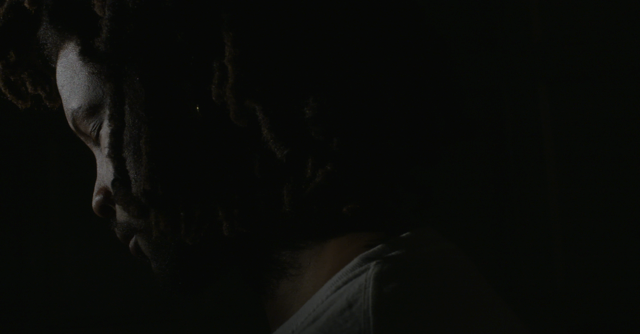 There are other shots from this sequence with even smaller amounts of light, where literally only one eye is lit.  Sometimes I had the model stand by the window into the blazing sun and stopped down, to throw the background into total darkness, and sometimes I shot in a blacked out room and just used a tiny shaft of light from a dedo to highlight a small area.

Before starting this project the Director and I found images we liked from videos that we thought looked beautiful or had an interesting textural quality and that we knew would lend themsleves to the double exposure treatment. 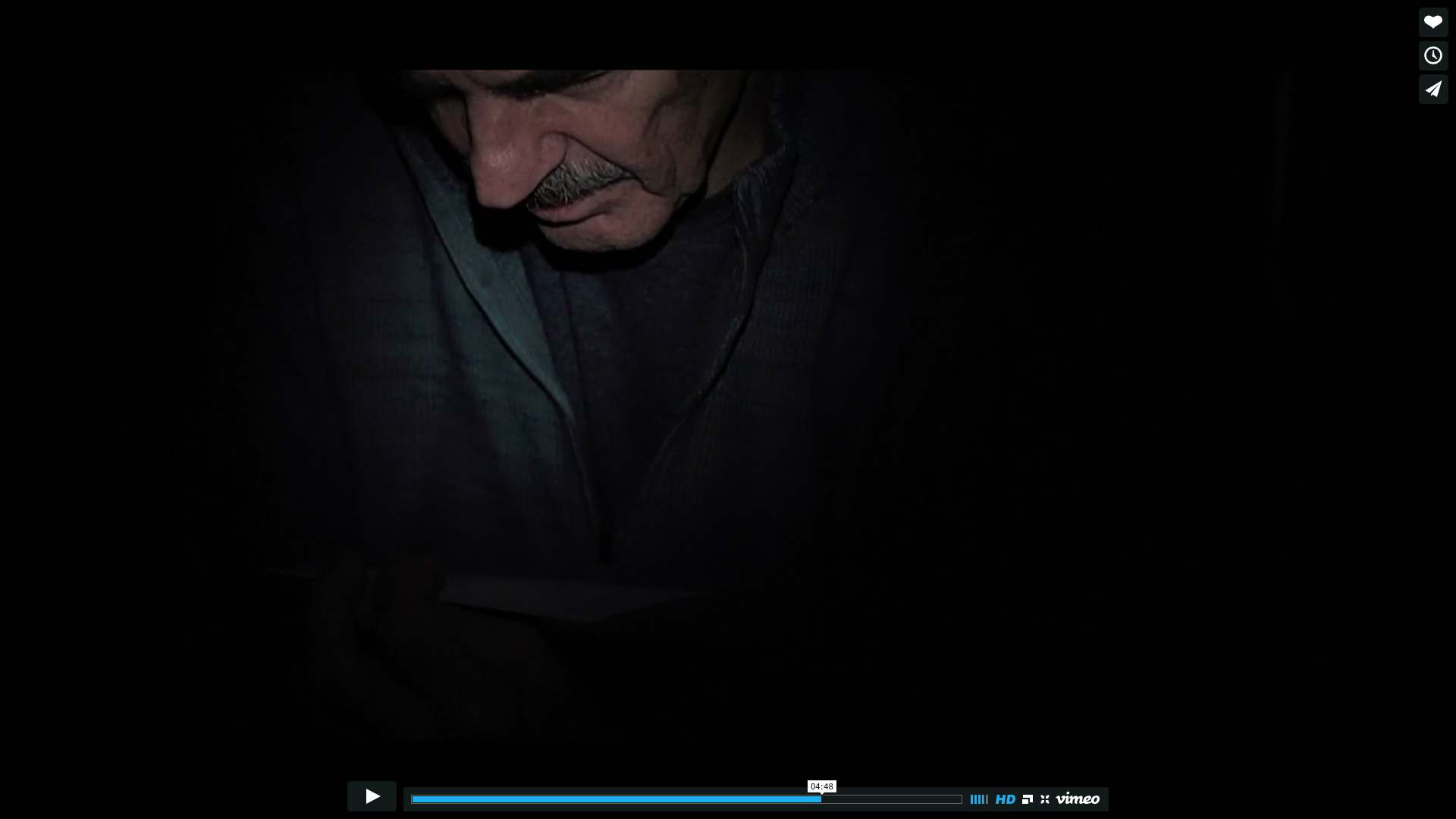 This is a shot that I love from director Eliot Rauch's film Remember.  Here the light drifts down the actors body with the camera.  Eliot Rauch is the guy who came up with that incredible film "Last Minutes with Oden", if you aren't familear with it, it is definitely worth checking out.  It's a film that came out back when many of us where getting into shooting with DSLRs and it let me know what was possible.

Another image here is worth something that just works well, it looks visually interesting and you automatically have that high contrast with no lighting needed.  These shots are useful as they are so quick to shoot, it can get you out of a whole when you are pushed for time. 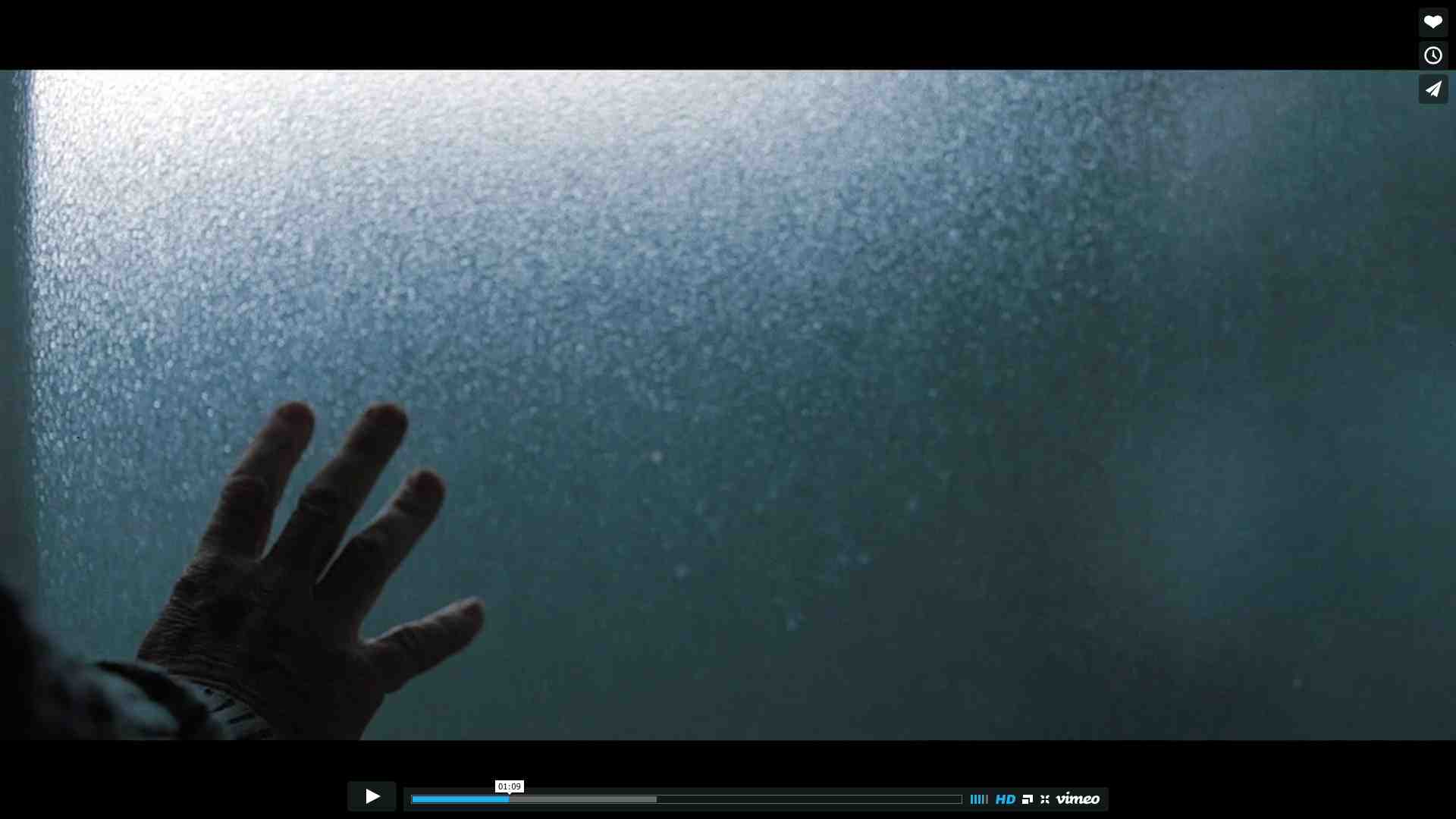 Here is another shot which again just relies on natural light.  This one is from a short called Gravity. The framing and contrast here would give you something to use for double exposure without having lots of complicated keying work to do in post.

To sum up, here is a quick list of stuff that I think works and stuff that doesn't.

2) Shallow depth of field with close foreground and distant background.

3) Objects that are large and fill most of the screen.

4) Objects that are very small and use only a small amount of the screen with a uniform background.

5) Unusal framing where our intest is drawn to edges of the screen.

1) Busy scenes with too much going on.

Finally, the title sequence to The True Detective.  A peice that without doubt drives the trend along.