Of late there have been so many new 4k cameras coming to the market, I thought it was time for a quick round up of what is about. 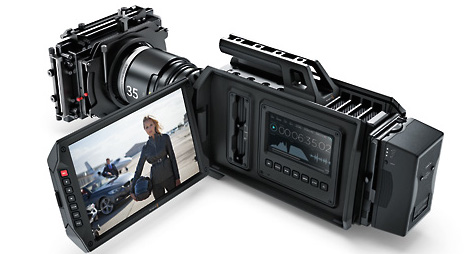 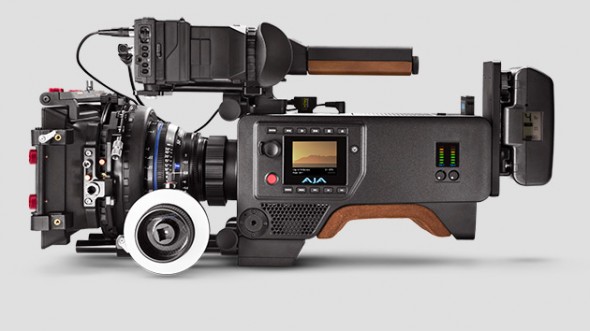 Of course, resolution and frame rates are only a tiny peice of the story.  Usability, the actual dynamic range, colour handling, funtionality, from things like view-finders, shoulder mounts inputs outputs etc etc, will all effect whether a camera is worthwhile buying and not the sort of thing you can work out from a press release.

The Blackmagic Ursa does look like it goes along way towards becoming what camera operators would actually need and want from a camera.  The design is not disimilar to older ENG cameras: with audio outputs where they should be (at the back of the camera) a decent top handle and it also looks fairly well balanced.  It is also a camera that can be upgraded later by the user, and even the chip itself can be replaced later down the line if something more advanced is made available.

If you are interested in shooting lots of slow motion, the Red Epic is interesting as can shoot 120fps at 4k and can shoot up to 300fps on a sliding scale with resolution dropping down from 4k.  This is amazing when you consider how much people were paying for phantom shoots only a few years back. 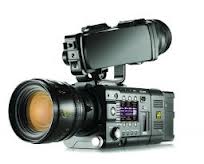 As far as ergonomics and usability go the Sony F55 is definitely up at the top.  Sony have been making ENG cameras for years, and the F55 is a nice block of a camera to stick on your shoulder and it has a proper view finder in the right place.

Although I don't imagine many productions demanding 4k anytime soon, having the ability to shoot slow motion is always going to be a pull for directors, especially when it is in camera.

For me a massive question about any of these cameras would be reliablitily.  If you are shooting in New York, London or another big city and your AJA Cion stops working, you might be able to get another quickly from a rental house, or you might be able to get it fixed quickly.  I do so many shoots in far off places, I need to know, beyond a shaddow of a doubt that the camera is 100 percent reliable, or if there is an issue there is somewhere I can find get the issue resolved.

Although there is no exact price on the Panasonic yet, they have been rivals of Sony for years, with earlier versions of the varicam and we can expect the price to be pretty close to that of the F55.  The word on the internet seems to be the price will be "under 60k USD" Although that is pretty obvious, since the F55 is way under that.

Many people will probably be wondering whether the price of the Epic/Panasonic Vari 35/Sony F55 will drop as a result of these new cheaper alternatives.  It is hard to say, but personally, I don't think so. The prices are so different they are really separate markets.  A DoP thinking of buying a new F55 might be easily persuaded to buy the Panasonic instead if the price is better, but I dont imagine the same is true of the cheaper 4k cameras.  Apart from anything else, owning a camera most production managers have never heard of means you'd have to do a lot of explaining and persuading to get it on a job.  So who will buy the new New BM Ursa or Aja Cion?  I can see independent fim makers buying these, or small production companies buying them as their in house cameras.    Having said that, what about the 1DC?  Desptie the 1DC dropping its original price down to 10k, it is still 10,000 US dollars for a stills camera.  The blackmagic Ursa is a fair bit cheaper and on paper looks like a much more usable film camera.  If Canon still want to pitch the 1DC to independant film makers they may have to further reduce their prices.

One thing is for sure, cameras shapes and sizes are merging back towards what we first had with ENG cameras like the Beta SP, DigiBeta etc.  All of these new offering look very similar.  Manufacturers have obviously seen how all us operators have been struggling along for the past few years, with odd shaped boxes on our shoulders and a whole load of 3rd party periferals attached to the camera.  Most of these new cameras seem to have lept forward in ergonoimics as well as technology.

4K Cameras: Should I care