Which DSLR lens to buy if only buying one

I have been asked several times "Which is the best DSLR lens to buy", often by people who really only want to buy one lens.  The simple answer is that ther is no "best lens" as each lens is very different and designed for different purposes at different price points, however, I wanted to answer the question as best as I can here. 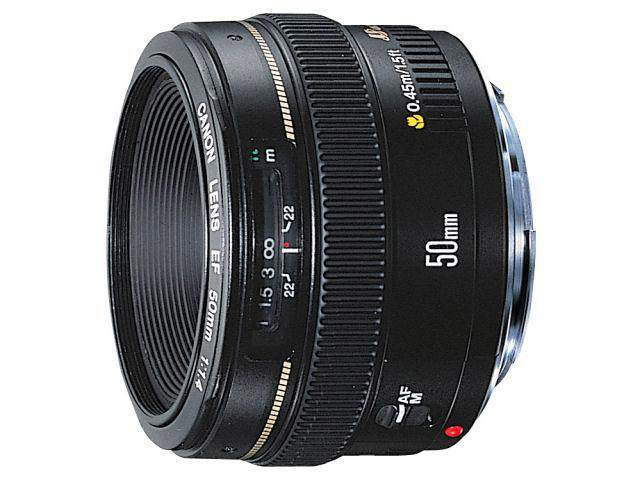 Prime lenses always give the best quality for the money: they tend not to breathe much, they are typically very fast and very reasonably priced (with the 50mm usually being the cheapest).  For example, for around £350 or $300 you can pick up a Canon EOS 50mm 1.4f or pay a touch more and get a 1.4 Zeiss, which have a better throw and sharper optics.  These are excellent lenses, they give you a really shallow depth of field, they are great in low light, however, they have a fixed focal length and you will constantly have to move the camera backwards and forward to frame up each shot.

If you tend to work on shoots that require a degree of speed, you may not have time to constantly change between your prime lenses, or shift the camera backwards and 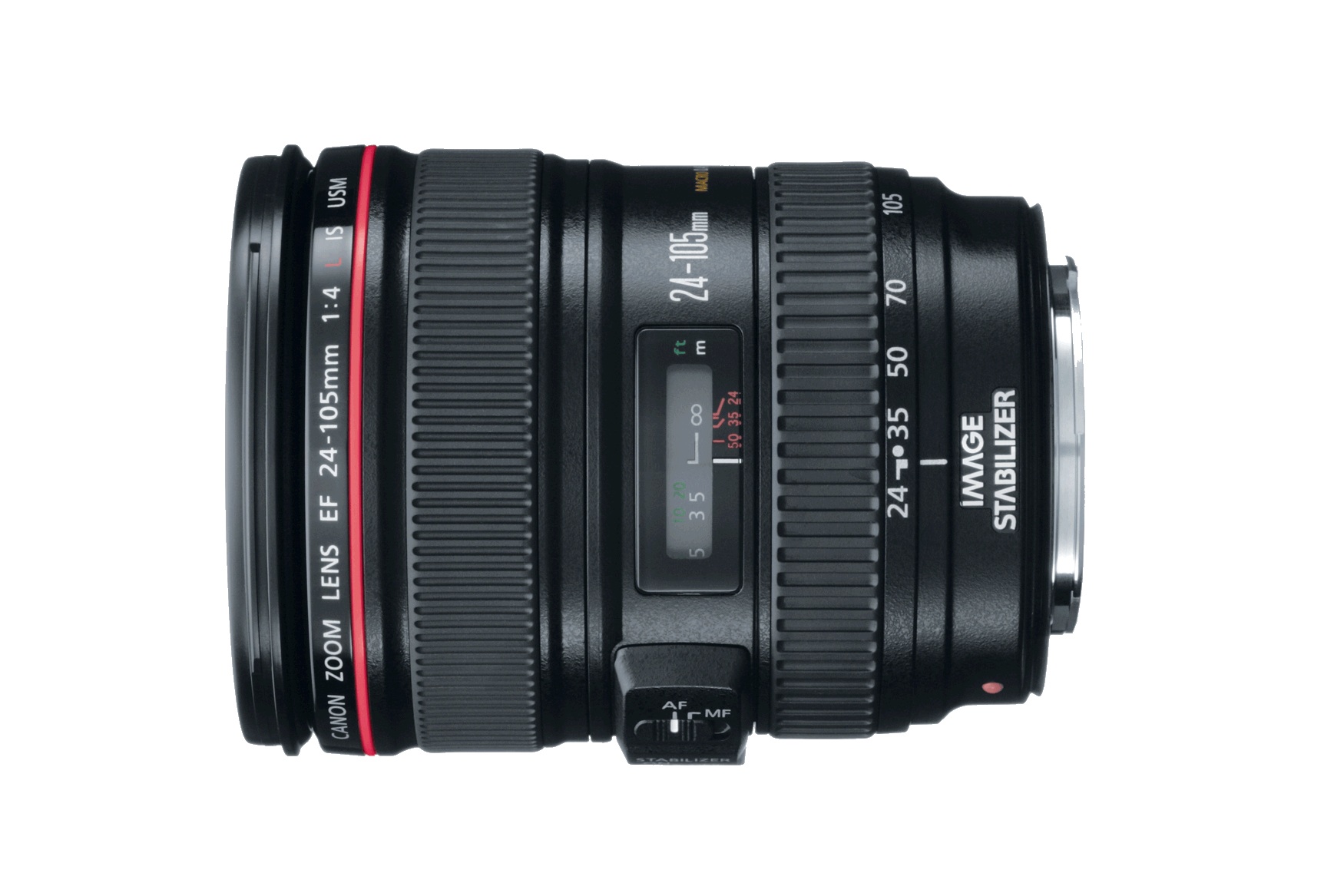 forwards, and so a more practical option is a zoom lens.  Zoom lenses have a lot of glass in them, which means they tend to be slower i.e they are less good in low light and have a bigger depth of field.  The more money you pay for these lenses, the faster they become.  If you are going to be doing a lot of run and gun work, and you don't have time to constantly change lenses, the best lens has to be the Canon EOS 24-105mm.  This lens has a really big range (over 6x) for a DSLR lens, and most importantly it has a constant aperture.  Cheaper lenses tend to have variable aperture - this would be an absolute nightmare for video work, it may work fine for photography, but if you are filming something, the last thing you need is to have to adjust the exposure every time you zoom in or out.  The other good point about the 24-105mm is that it is an L series lens, meaning the build quality is good, it is weather sealed and you know you are using something with professional quality optics.   Another big advantage of this lens is the image stabilization, which is useful when shooting video. The only downside to this lens is it is relatively slow at f4, but that said cameras are so much better in low light these days that this is less of an issue than in the past.

For most of the work I do, there is at least some time to switch lenses.  I prefer to use faster zooms with a f2.8 aperture.  These give you slightly less range, but then I  think it is worth it for the shallow depth of field.  You can read more about these lenses here.

Another point to consider when splashing out for a lens is that these lenses hold their value incredibly well.  I once bought a long lens for a shoot, I wasn't that happy with it, so traded it in on ebay after a few weeks.  I had bought the lens new from a shop at a discounted price and when I sold it on ebay, it actually went for £5 more than I paid for it.  It is well worth investing in decent glass, and if you decide you want to trade it in at a later date, you won't have lost much, unlike your camera, which will drop like a stone.