On the surface filming packshots is a very simple thing to do, but it is worth putting some effort and creativity into it as this is what sells the product.

Pack shots are shots of a product, usually for commercials, branded web content or as product placement for tv shows.  A common approach with this is to film the products in a white studio or infinity wall.   An infinity wall has a smooth transition from floor to wall, allowing you to shoot objects on the ground that appear to hang in space with nothing surrounding them - think of any Apple advert and you get the idea. 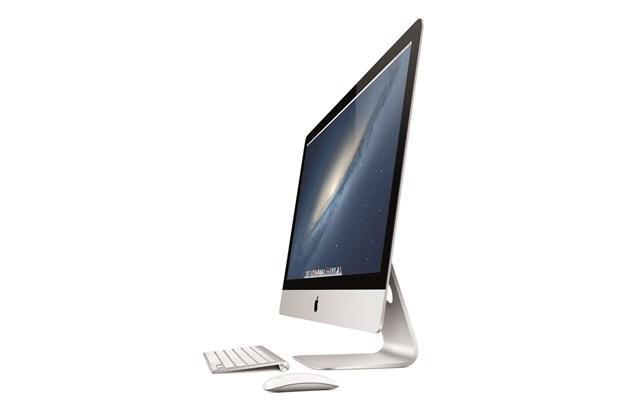 To get a really clean bright white, you want to over expose your background a touch.  Typically white studios aren't perfectly white and can be scuffed up and may be a very light grey colour, over exposing evens this out for a really clean white.   It is best not to go nuts here as lighting the background too heavily will mean you bounce a load of light back onto your product.  Zebras or a histogram are useful here, but is relatively simple to do and you can see what is going on just using a good monitor and your eye. The next thing to consider is lighting your product.  For the most part you want simple three point lighting to give the product its correct look and proportions.  I often find there is some scope for creativity here though and like to try adding some accent lights to bring out certain details.  Dedo's are great for this as you can pinpoint a small area of interest and give it an extra sparkle or glow. Finally, ignoring all this and breaking the rules.  Sometimes you don't just want a product to hang in the air.  I was asked to film these pack shots of piano designed by Peugeot and Playal.  The bottom part or the piano was white, so over exposing for a really clean white would mean part of the product would actually be a bit lost in the background.  Here I decided to light the piano from a few different angels, putting an 850 watt light low down at the base of piano made some interesting shadows on the studio walls.  I used a kino as a key light and then a few dedos at a low hights to accent features and cast light and shadow over the inside of the piano.  All the shots here were filmed on a Glidetrack Hybrid slider to give the shots a bit of movement.